Update on my Expedia ordeal

Happy New Year! I recently got back from Puerto Vallarta, Mexico where I spent Christmas and New Years. I like Puerto Vallarta. It's a nice town that really caters to the gays - which makes for some really interesting encounters.  I was hesitant to go on this vacation, to the point that I have canceled it with Expedia. I am not a cheap person, but I also do not like the idea of forfeiting the money I spent on my plane ticket since they were non-refundable and non-changeable. If you've read my last post, you'll know that my dealings with Expedia was a debacle and an ordeal - which resulted in me paying $200 more to "un-cancel" it. It was a lesson learned.  With most of Asia still not open to foreigners (and rightfully so), I was nervous about my to Japan in March. My friend Trent and I decided that we try and go someplace else. The plan is to find a flight in Chicago, where our layover would be, to any other destination that would allow foreigners/tourists. Since h
Post a Comment
READ MORE

Why I Will Never Book With Expedia Again 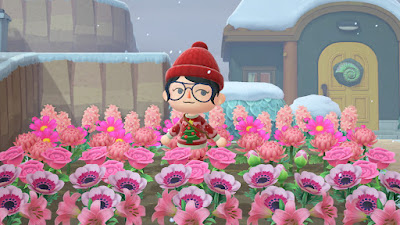 Tips on How To Efficiently Farm Nook Miles 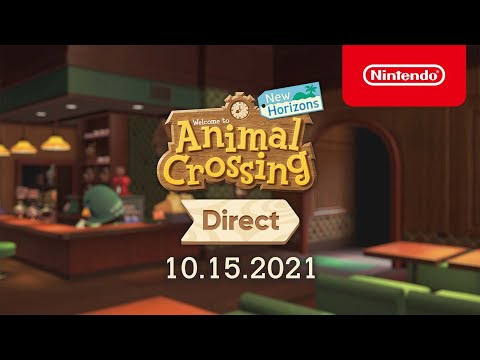 What's all in the AC:NH update? 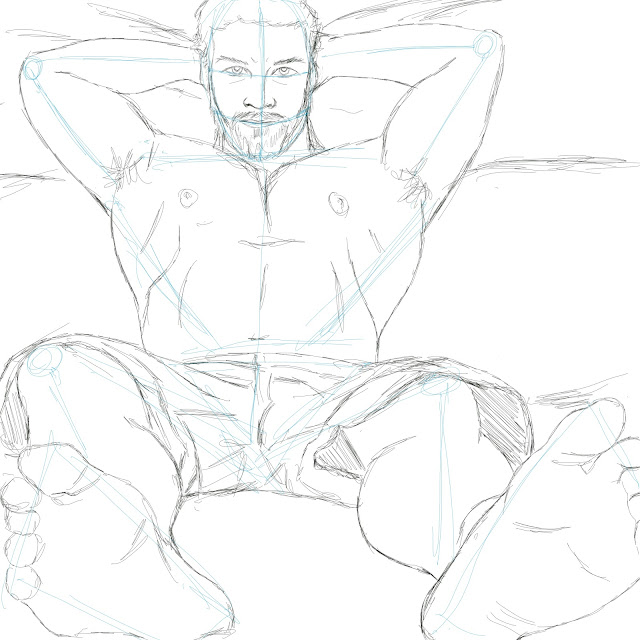