I don't even know how many Korean Dramas I've seen this summer alone, but since the pandemic started, it is all that I've been doing - watching K Dramas on Netflix. I now recognize actors that I've seen in other shows.

Also, I'm pretty sure my recent weight gain can be attributed to my lack of mobility whenever I'm not at work - but that's another discussion.

I gravitate towards romantic dramas with elements of fantasy. This checks out since I enjoy the Slice-of-Life Isekai animes like Ascendance of a Bookworm and My Next Life as a Villainess. I like that I'm never exhausted after watching an episode, unlike when I watch something like My Hero Academia or Demon Slayer.

Here are some of my favorites with a similar theme: Ghosts! 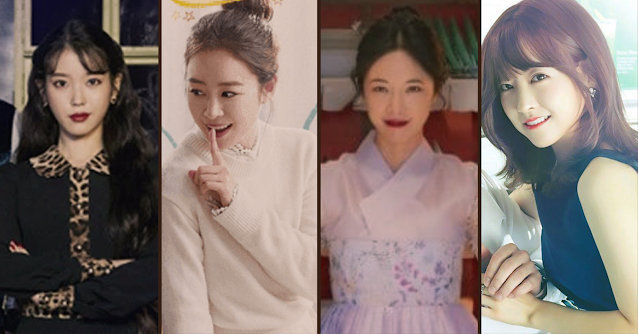 I just finished watching Hotel Del Luna. It was released back in 2019 but just recently became available on Netflix in the US. 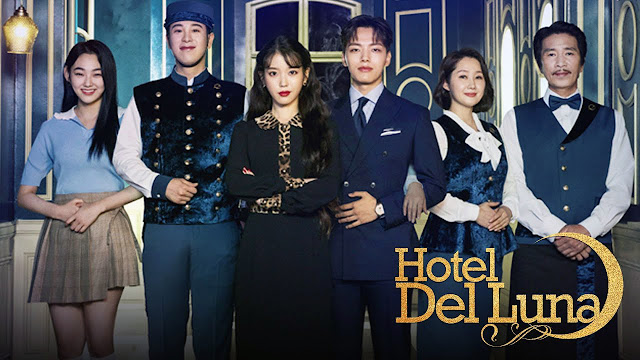 It follows Jang Man-wol (played by singer IU), the fabulous yet tempestuous owner of Hotel del Luna. Unlike other hotels, the guests are all ghosts waiting to move to the afterlife. I enjoyed it for the fashion - especially IU's wardrobe, which was reported to have cost over 10 million won per episode. On average, she changes her looks every seven minutes per episode donning over 100 outfits throughout the drama. She wore designer pieces from Givenchy, Chanel, Gucci, and Dior - just to name a few.
The show was a commercial success, It is the tenth-highest-rated Korean drama in cable television history.

This show made me cry so much. It was my fault for watching it without realizing that it was a Drama-Drama. 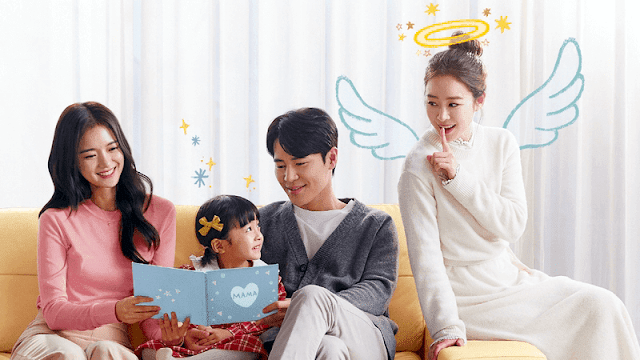 This show is about Cha Yu-ri (Kim Tae-hee), who has been a ghost since she died in a tragic accident five years ago. Through a reincarnation project, she is given the possibility to become human again if she succeeds in going back to her place within 49 days. However, her husband, Cho Gang-hwa (Lee Kyu-hyung), is now remarried. She has to choose between her own or her husband's happiness.
The bittersweet premise of the show makes every episode an emotional rollercoaster ride. The story is treated with sensitivity and poignance. The performances from our cast are strong, and I am particularly impressed with Kim Tae-Hee, Ko Bo-Gyeol (who plays the new wife), and Shin Dong-mi (a scene-stealer as Yu-ri's best friend).
This is one of the best dramas I've seen, Korean or otherwise.

Mystic Pop-up Bar was released in 2020, but I have seen it before I've seen Hotel Del Luna. 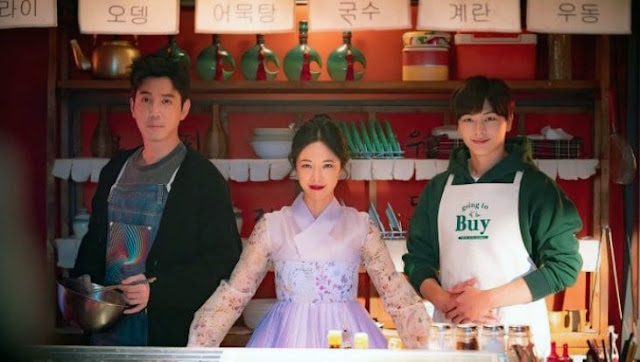 The show tells the story of a mysterious pojangmacha (outdoor drinking establishment) run by an ill-tempered woman named Weol-ju (Hwang Jung-eum), an innocent part-time employee named Han Kang-bae (Yook Sung-jae), and a former afterlife detective known as Chief Gwi (Choi Won-young) who visit customers in their dreams to help resolve their problems. Kang-bae has a unique ability that is useful to Weol-ju - with a touch, he can make people pour out all their troubles. This is very useful to Weol-ju who needs to settle the grudges of 100,000 souls.
It is a warm, heartfelt show, and is sometimes a little silly - which is my cup of tea. But it is also sincere and full of heart. Hwang Jung-eum was wonderful as the protagonist,  Choi Won-young and Yook Sung-jae round out the main casts nicely, and these three make a surprisingly endearing trio. The show starts strong and manages to end strong as well, making for a solid and satisfying watch, overall. I enjoyed this show more than Hotel Del Luna.

The oldest one on this list. Released back in 2015, Oh My Ghost is an OG for sure! This show has been on my Netflix Watch List for quite some time before I actually watched it. (And technically, it still is on my Watch List since I ended up watching it at a friend's house.) 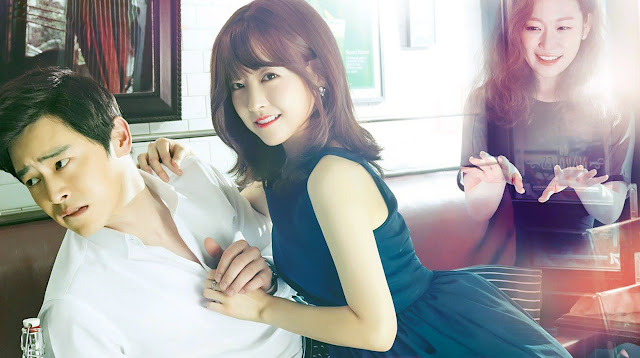 Na Bong-sun (Park Bo-young) has an extremely timid personality and low self-esteem doesn't have any close friends and is constantly getting reprimanded at her job as an assistant chef at Sun Restaurant. She also occasionally sees ghosts, thanks to a shaman grandmother. One day, Bong-sun gets possessed by a lustful virgin ghost named Shin Soon-ae (Kim Seul-gi). To make up for the lack of romance in her short life and believing that only by losing her virginity will she be able to "resolve her grudge" and move on to the afterlife, Soon-ae is determined to seduce as many men as she can by possessing various women, and she finds the perfect vessel in Bong-sun.
The show’s leads were wonderful - particularly Park Bo-young, who got to display a seriously impressive acting range. The show was endearing overall - heartwarming, sweet, just enough silliness and horror element to make it one of greatest of all time.

So, are Korean Dramas good? Yes!
Based on a small sampling I've seen this year alone, K dramas have some of the best-produced television that came out of Asia. They are well-directed, well-acted, and well... they're sometimes better than the US-made shows in recent years. And unlike many US shows, the majority of K dramas aren't overtly or gratuitously sexual - which makes the lead actors first kiss 2 or 3 episodes before the finale that more satisfying.
Labels: hi bye mama hotel del luna hwang jung-eum iu kim tae-hee Korean drama mystic pop-up bar oh my ghost park bo-young