Rediscovering My Appreciation for Anime

I recently rediscovered my appreciation for anime. As an artist, I'm inspired by the stunning visuals of this art form. But more importantly, I'm learning that this storytelling medium has many different genres other than robots, magical girls, or exotic pets. 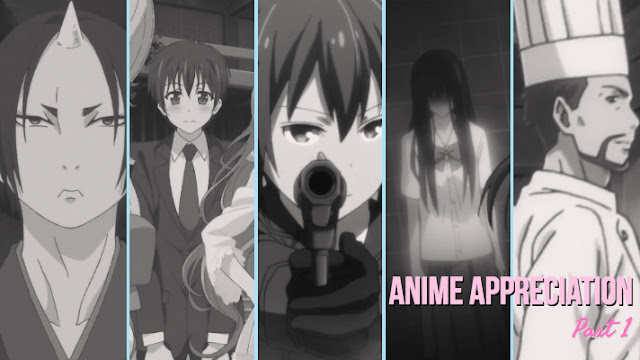 Here (in no particular order) are 5 of my favorite anime series from the past few years.

Kimi ni Todoke | From Me to You 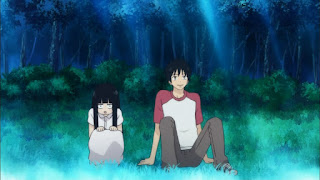 Socially inept and often misunderstood (and feared) Sawako is actually a sweet and timid girl who only longs to be able to make friends and be liked by everyone else. When Kazehaya, a popular boy, begins talking with her, everything changes. She finds herself making new friends and talking to different people.

It's a self-help guide for anyone looking to change how others perceive them.

Where can you watch it: Crunchyroll, Hulu 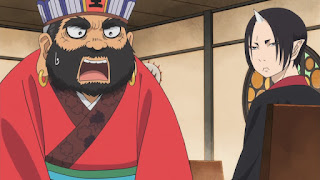 Think of this as if Parks and Rec were set in the Japanese version of hell. This a comedy about Hozuki (a beaurocrat in hell), who works under King Enma (the King and Head Judge of Hell) who determines what kind of hell the dead will be sent to. The serious-minded Hozuki attempts to manage and troubleshoot unusual problems which occur in the Japanese hell.

Recommended to anyone working in local government.

Where can you watch it: Season 1 on Crunchyroll 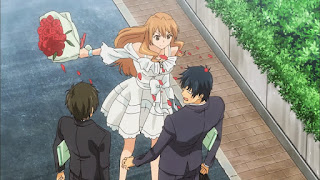 Law student Banri is an amnesiac who doesn't remember anything before his accident after this high school graduation. He meets Mitsuo, a popular rich and handsome student; stylish Koko, a spoiled and obsessive woman who is revealed to be Mitsuo's childhood friend; and Linda, a second-year student, who unbeknownst to him, was his best friend in high school and holds herself responsible for his memory loss. As the series progresses, Banri deals with his slowly re-emerging memories, which often come into conflict with a relationship that blooms between him and Kaga.

It's Memento without the sinister plot.

Where can you watch it: Crunchyroll

Isekai Shokudo | Restaurant to Another World 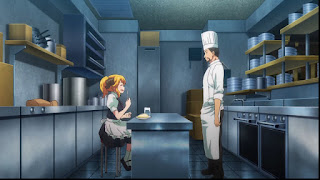 A restaurant situated in a mundane corner of an undisclosed Tokyo shopping district which, despite its name. It opens during usual business hours though closed during holidays and weekends. But secretly it is also open on Saturdays, as on this particular day it creates doorways to another world inhabited by elves, dragons, animal men and other fantastic creatures, who enter the restaurant and partake of its exotic food, with many of them becoming regular patrons

Where can you watch it: Crunchyroll 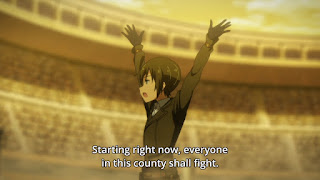 If you are into Philosophy, Political Ethics, or just too deep for everyone else around you - I highly recommend this show.